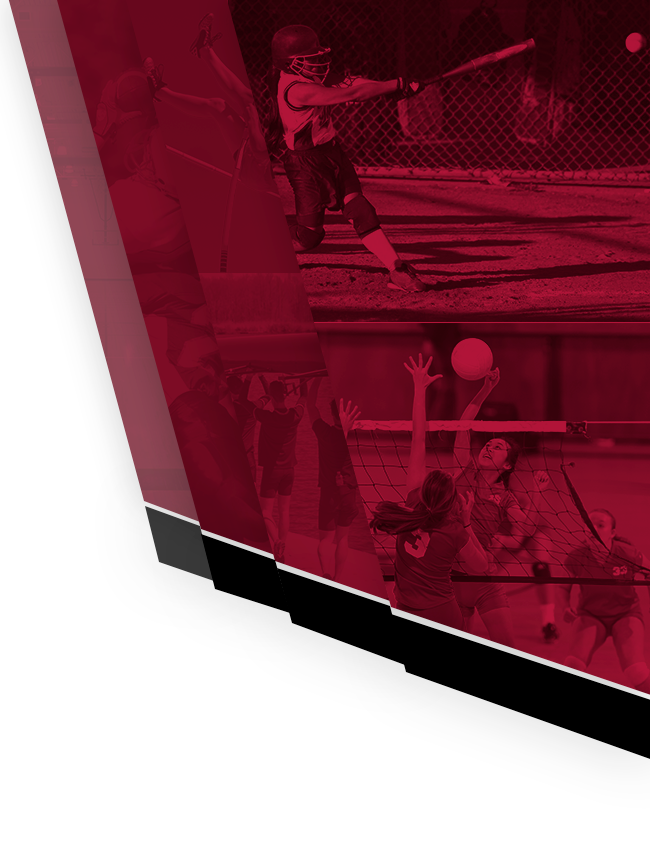 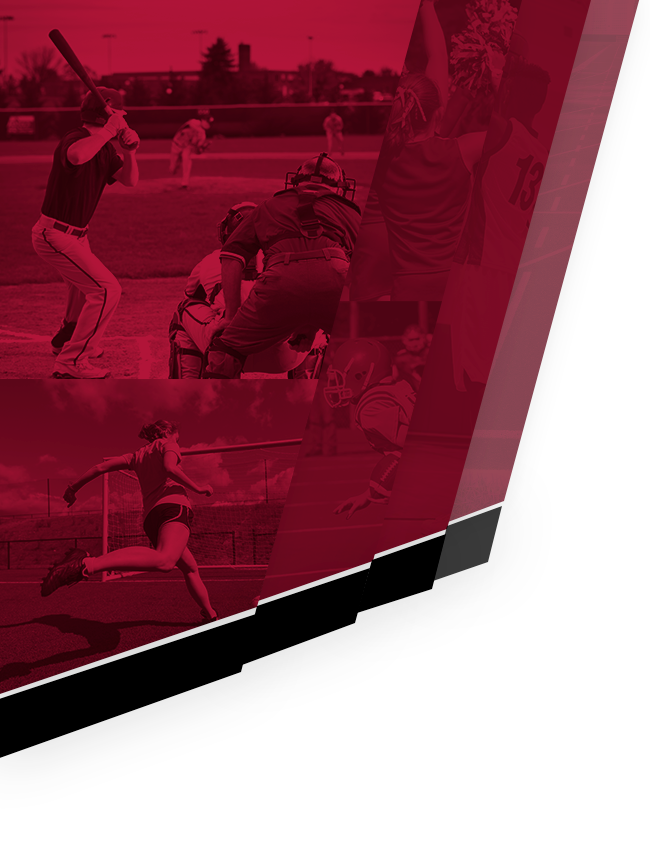 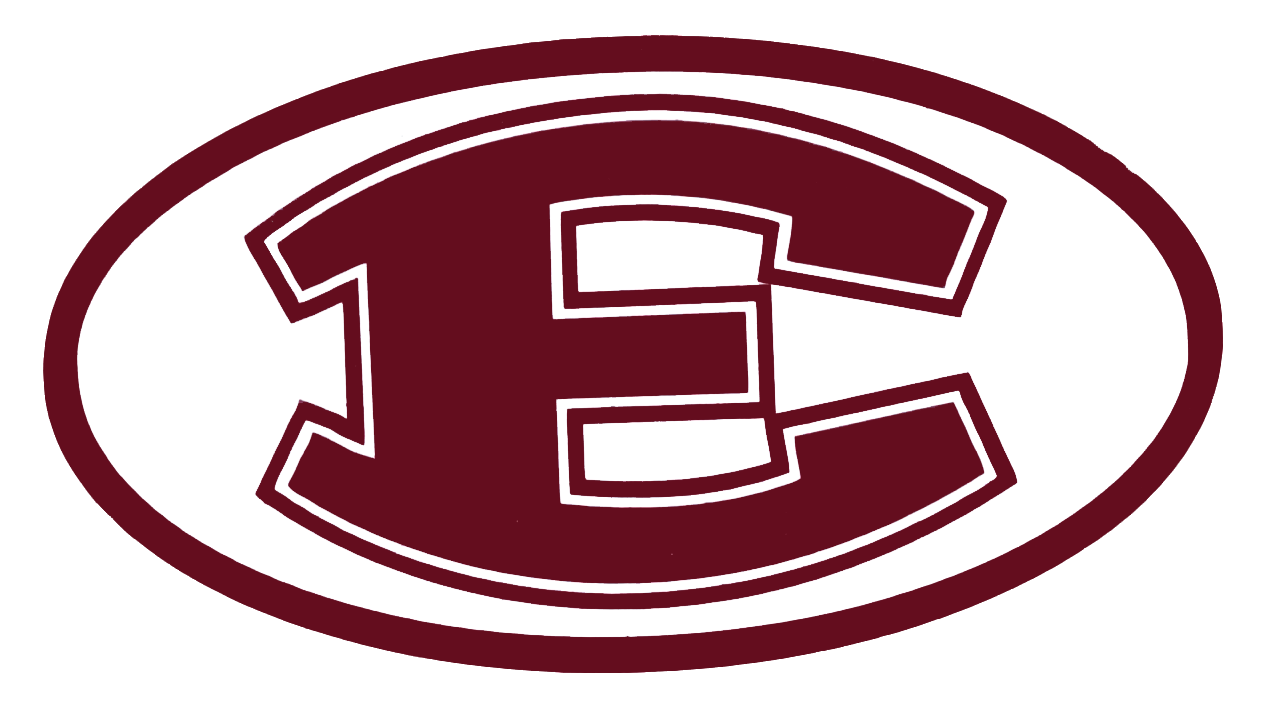 Ennis Lions Varsity watched the game slip away early and couldn’t recover in a 6-3 loss to Coronado on Saturday. Coronado scored on a single by Jackson Edwards in the first inning and a single by Tucker Gideon in the second inning.

Coronado opened up scoring in the first inning. Edwards singled on a 2-2 count, scoring one run.

Coronado scored four runs in the third inning. Coronado batters contributing to the big inning included Hayden White, Gideon, and Bo Jacob Garza, all driving in runs in the inning.

Charlie Robinson led things off on the mound for Coronado. He allowed five hits and two runs over six innings, striking out four.

Jeremiah Sanchez was on the mound for Ennis Lions Varsity. He allowed seven hits and six runs over four innings, striking out two. Caleb Jones threw two innings in relief.

No Events This Week

Events are added by athletic staff.
View All Events